India and her sister, Ireland, came into rescue together. While Ireland is very outgoing, India is a bit on the shy side and takes awhile to warm up. She is playful with other dogs and especially enjoys being with her sister.

Masticatory muscle myositis. Huh? That's what we said too! Our first indication that something was wrong with India was when her eye started to droop and the inner eyelid was protruding. We immediately thought she had been stung by something and rushed her to the vet. The diagnosis was much worse than an insect sting. Little issues she had been having over the past weeks began to make sense. She was refusing to eat her kibble and preferred softer food. We thought it might be a dental issue, but her teeth looked good.  We soon learned that one of the main symptoms of MMM is difficulty opening the jaw and chewing without pain. This is why she was having trouble eating. Further testing confirmed that India was indeed suffering from MMM, an auto immune disease, which usually affects larger breed dogs. The only treatment is long-term prednisone. She successfully came through the first flare up and began eating normally again. She's had a couple of subsequent flare ups since she was first diagnosed that seem to resolve with prednisone. During these flares she shows the classic concave skull associated with MMM, which is indicative of the masticatory muscles contracting. While India's condition does not seem to be life threatening, it is a known disorder that any adopters will have to watch for and make sure she receives prompt vet care whenever it presents itself. She's a little shy around people, but really loves playing with other dogs. She would love a sponsor for her raw diet, supplements, regular vet visits and dentals. 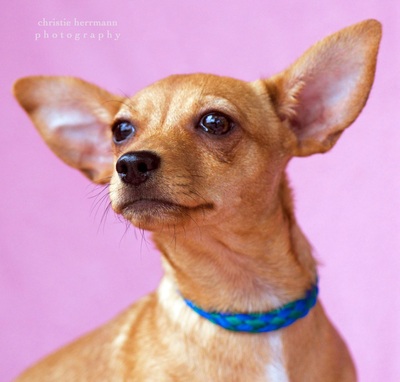 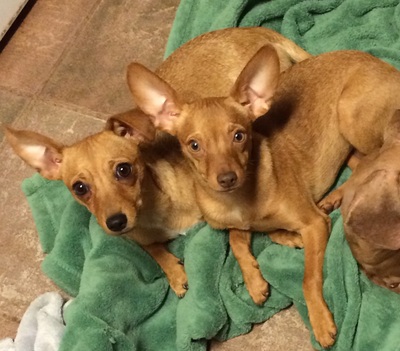 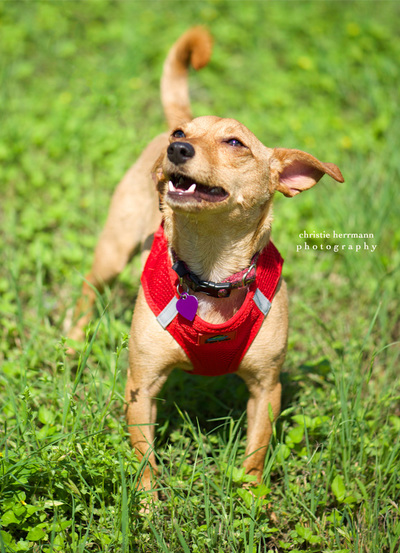 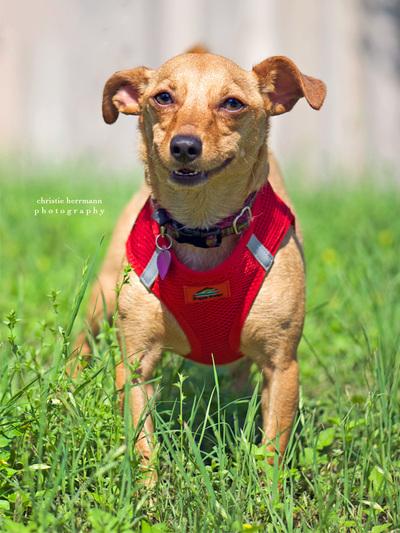