Deegan is a very shy guy who takes some time to warm up, but once he does he is such a sweetheart and has earned the nickname Deegie Baby.  He is solid muscle and is heavier than he looks. He also has a little bit of a hunch to his long back and when he wiggles he curves into the cutest "C" shape.  Our vet thinks he might need a little chiropractic adjustment every so often.  It's quirky, but it doesn't bother him at all.  In fact, sometimes when he's really excited his back end moves faster than his front end and he runs sideways. It's hilarious to watch.

If you are interested in Deegan please click on the Adopt Me tab to fill out an application. 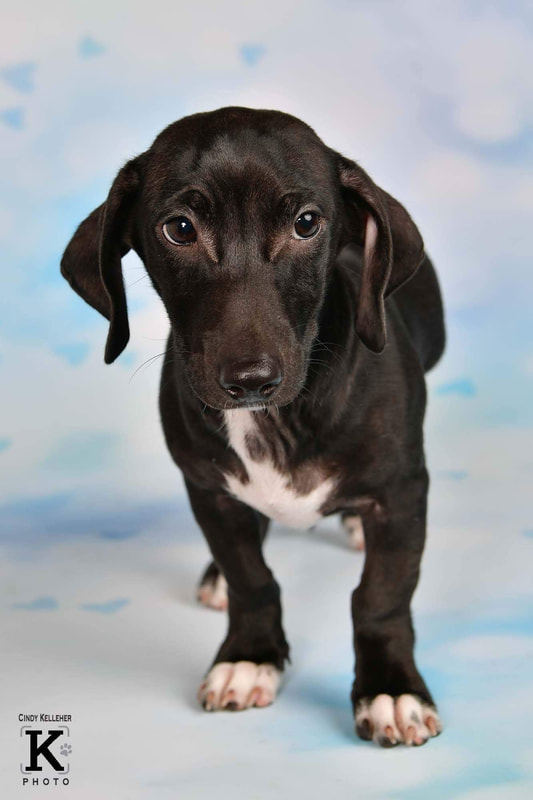 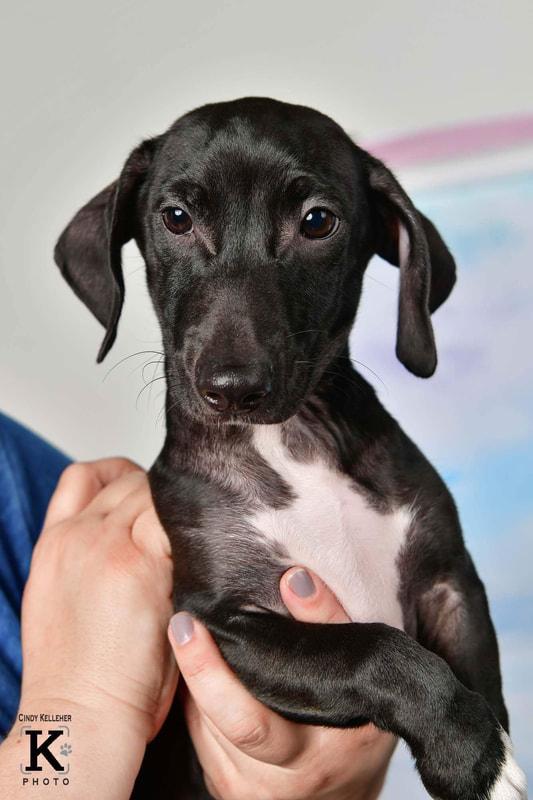 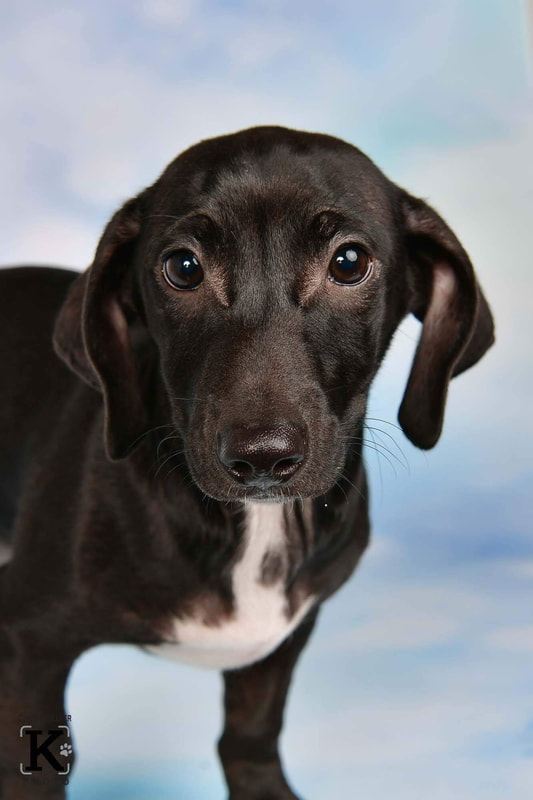 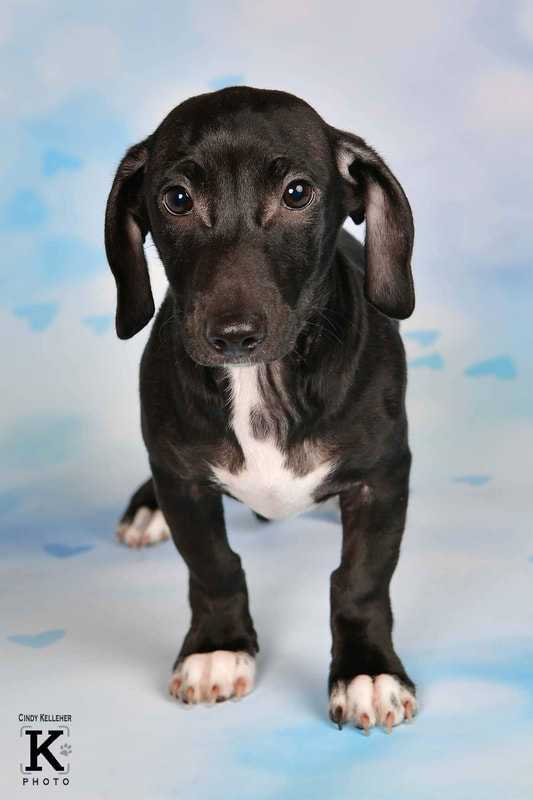 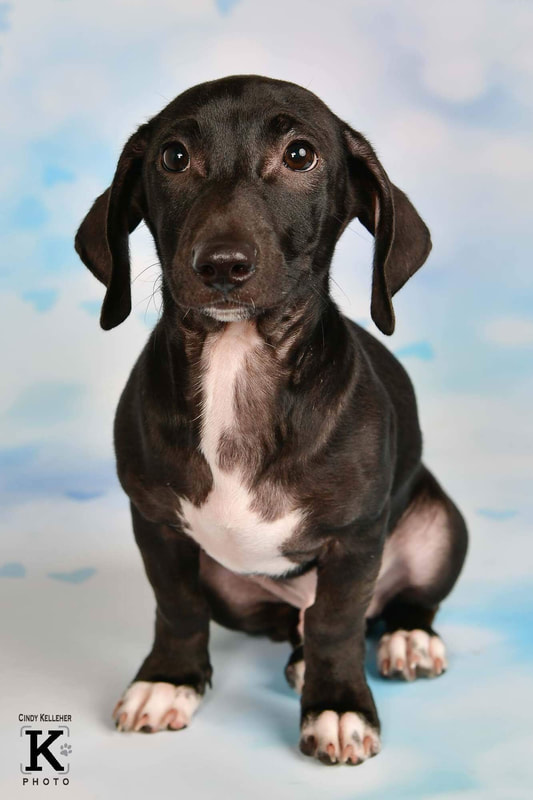 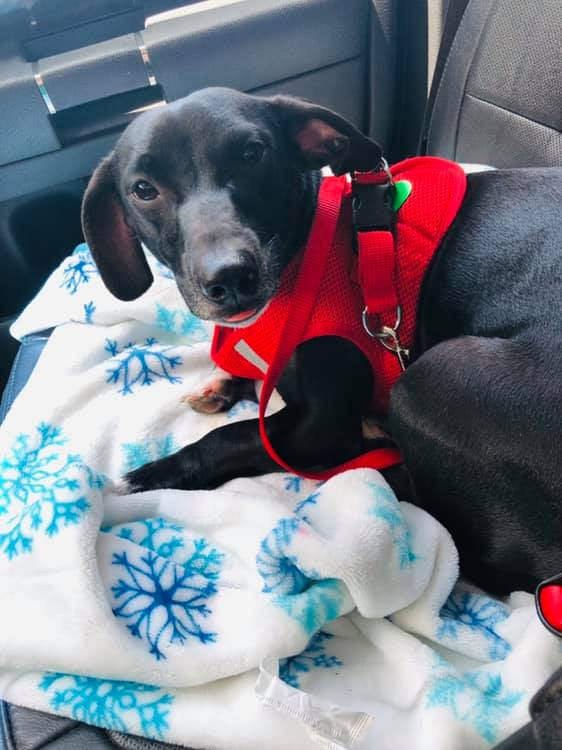 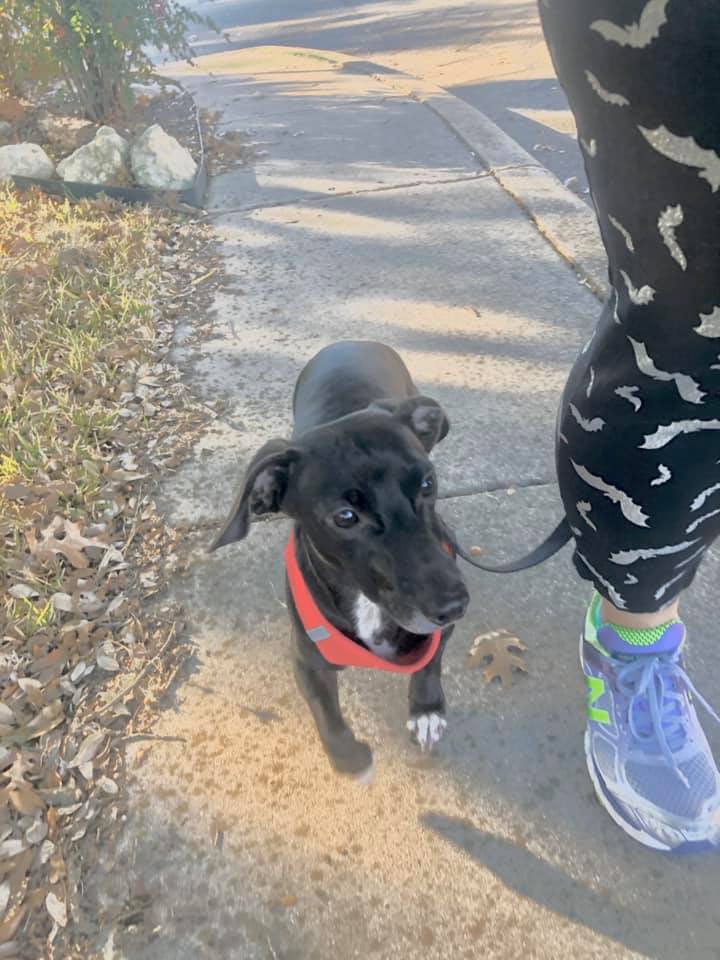 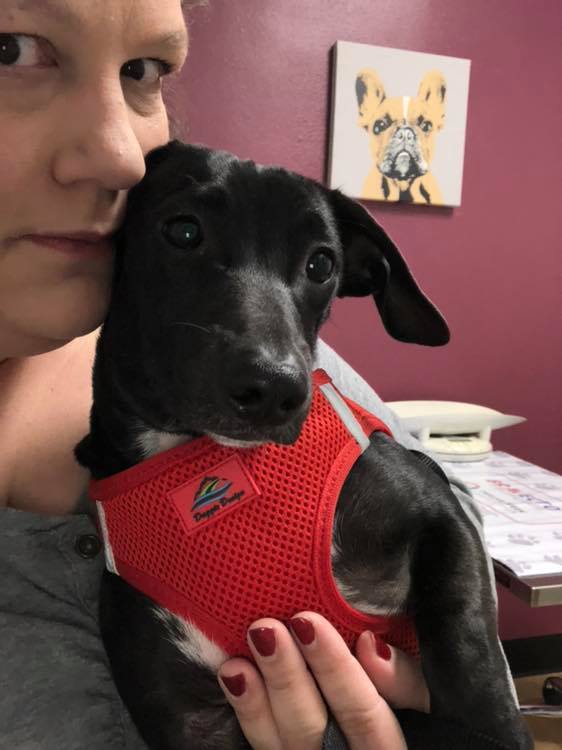 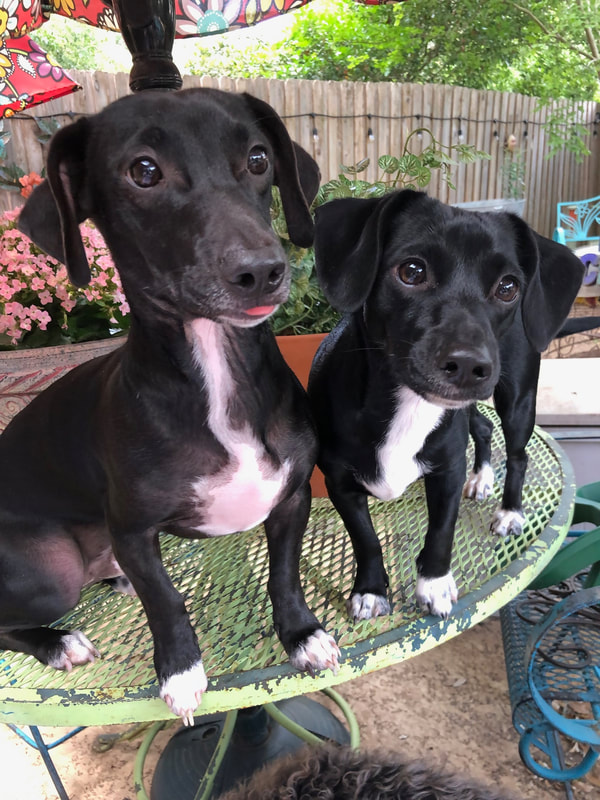 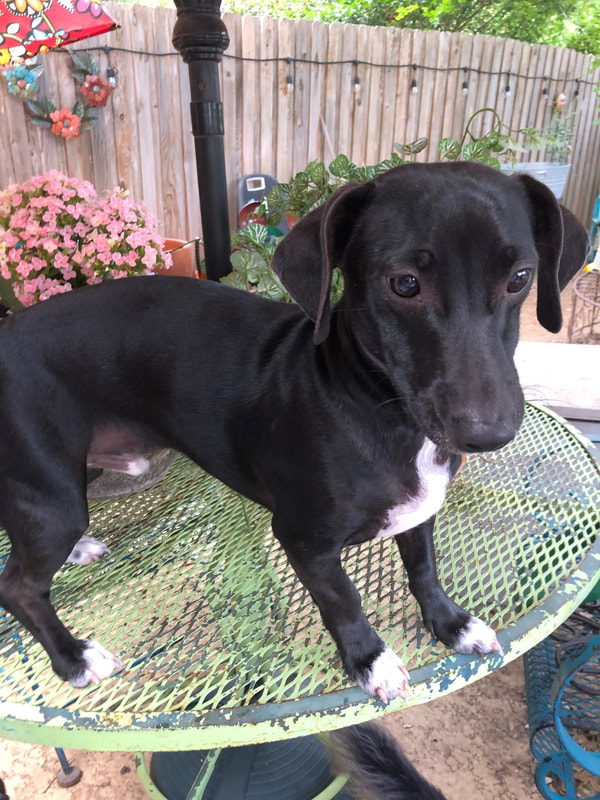 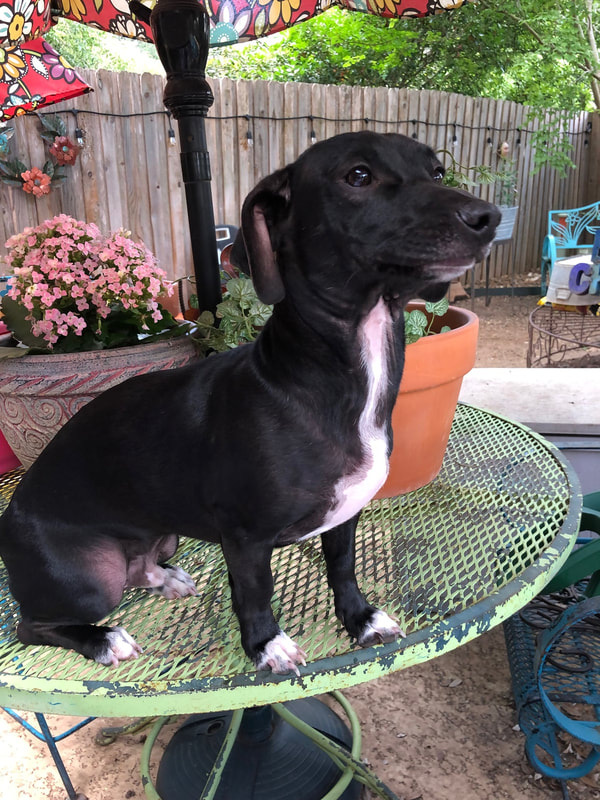 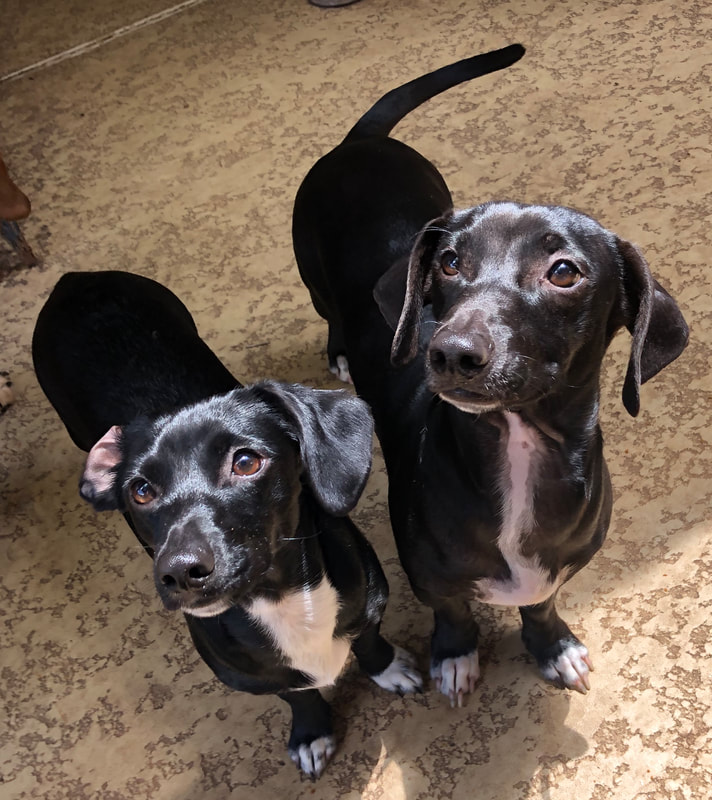